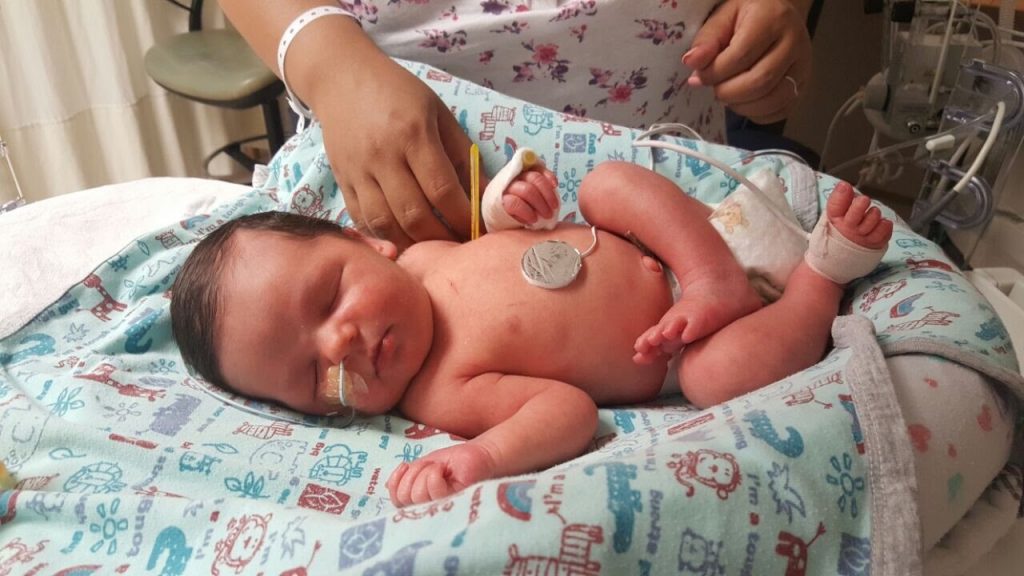 In my previous post I wrote about the difficult and mostly uncomfortable pregnancy I had. I remember crying in my gynae’s office one visit, as I felt that I had already failed my unborn son. It is so important to have trust in your doctor and that he/she is understanding of your needs and puts you at ease. At our 34 week appointment he said that if I did not go into labour by 38 weeks that he would induce, because of my gestational diabetes. This completely threw me, as I have read in so many books that its best for baby to be born at 40 weeks and not before then. Also, his nursery was not completed and there was just so much that still had to be done. Most importantly I did not feel ready. I remember asking all my friends the same question : “Do your motherly instincts kick in as soon as you hold your newborn?” I had a fear that I would be completely gobsmacked and wouldn’t know what to do with him. All of them assured me that it was like falling in love and that it would happen naturally.

The morning of 13 March, just after 12:00 am I felt a sharp pain as I was in bed and then my water broke. I immediately shook my husband awake, and the more I said my water broke, the more he was convinced that it didn’t. Until I got up and there was just a BIG SPLASH EVERYWHERE!. The night before,I had unpacked my hospital bag and I just remember throwing everything in the bag. Brushing my teeth, combing my hair and trying to remember to pack everything that was on the list we got at prenatal class. I was not ready for these. Meanwhile wherever I walked in our bedroom there were just splashes everywhere!!!! We finally got in the car and it felt like slow motion, even though mu husband was putting his foot flat! (I think that he might have thought that I would pop out a baby in the car ) Got to the hospital, checked in and I went straight to the maternity ward. There I was hooked up to the fetal monitor machine and started getting contractions. I nurse came in and did that thing where they go up your hooha! She didn’t warn me at all, she just went straight up there!!! She said that she couldn’t feel the baby’s head and that she thinks that I would probably have to stay there until 37 weeks. Hubby stayed over and we tried to sleep, but my head was buzzing. So many questions! About 7:00 in the am, hubby decided to go home as we both thought we still had about a week before baby. My doctor came around at about 8:30 did the hooha! thing and said that he couldn’t feel the baby’s head and that because my water broke its best to do a C-section.

All I remember thinking was this is not happening. I still felt like I was in a movie. The doc came back and said the C-section is scheduled for 10:00. Knowing that they were busy with the construction and the traffic jams every morning, I started to panic because I did not know whether hubby would make it in time. When I phoned him, he didn’t sound well. He said he had been vomiting since he got home and that he didn’t think that he could drive. Luckily my Dad was around and drove him to the hospital. This was at 9:30. My dad also knew some short cuts to avoid the N1. They wheeled me into theater and I remember telling myself, this is not happening. I probably had a very nervous look plastered on my face, because everyone asked if I am ok. Hubby eventually came in look as white as a ghost.

We didn’t even have time to talk and they wheeled me into theater. While they were busy prepping me for the C-section, the one nurse came in and said that my hubby has just been rushed to the ER! I just started crying. My doc held my hand and just told me that I had to be strong for my boy now. Hudson was born at 10:31. The pediatrician on call took pictures with her phone. I just remember bursting into tears when I heard his first cry. When I held him close, it really felt like falling in love all over again. He was then taken to the NICU, because his sugar levels were low.

I was wheeled back into the maternity ward, without my hubby being there, not knowing where he was, how he is, whats happening with Hudson….. 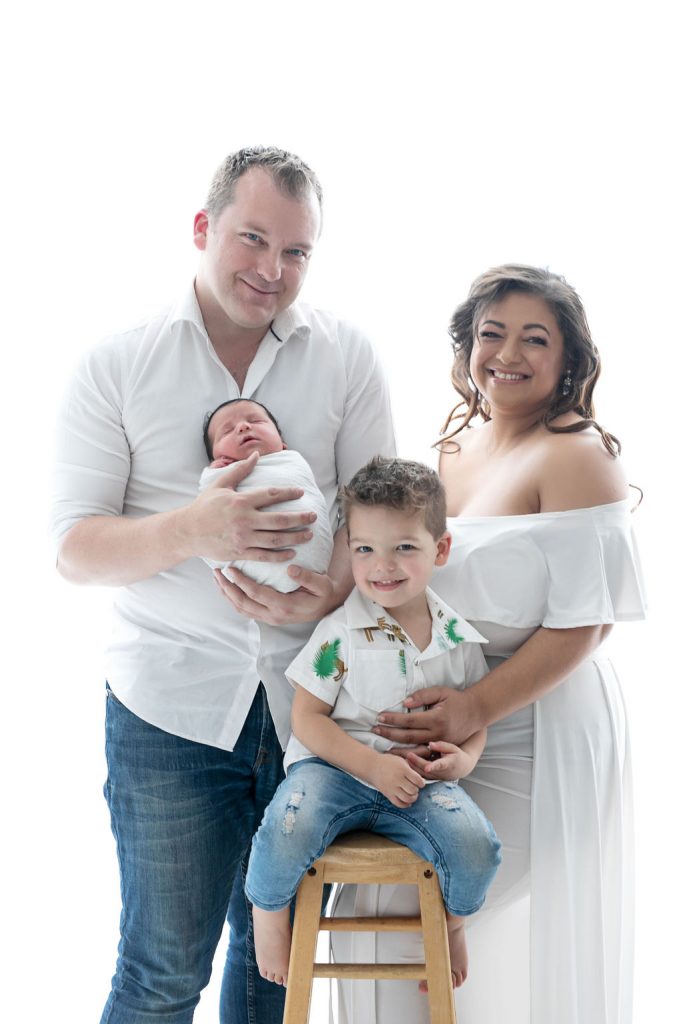