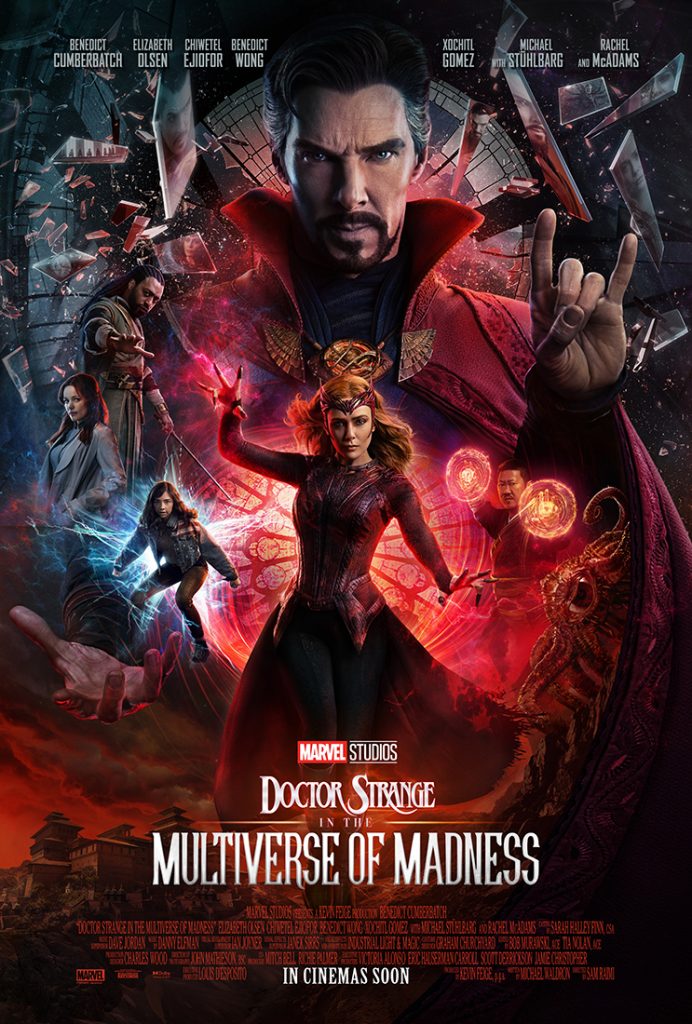 OPENING IN CINEMAS FROM THURSDAY, MAY 5 AT 7PM

Starting today, fans can purchase movie tickets to Marvel Studios’ “Doctor Strange in the Multiverse of Madness”, including shows on Thursday 5 May at 7pm, a full day before the film’s release.

In Marvel Studios’ “Doctor Strange in the Multiverse of Madness,” the MCU unlocks the Multiverse and pushes its boundaries further than ever before. Journey into the unknown with Doctor Strange, who, with the help of mystical allies both old and new, traverses the mind-bending and dangerous alternate realities of the Multiverse to confront a mysterious new adversary.