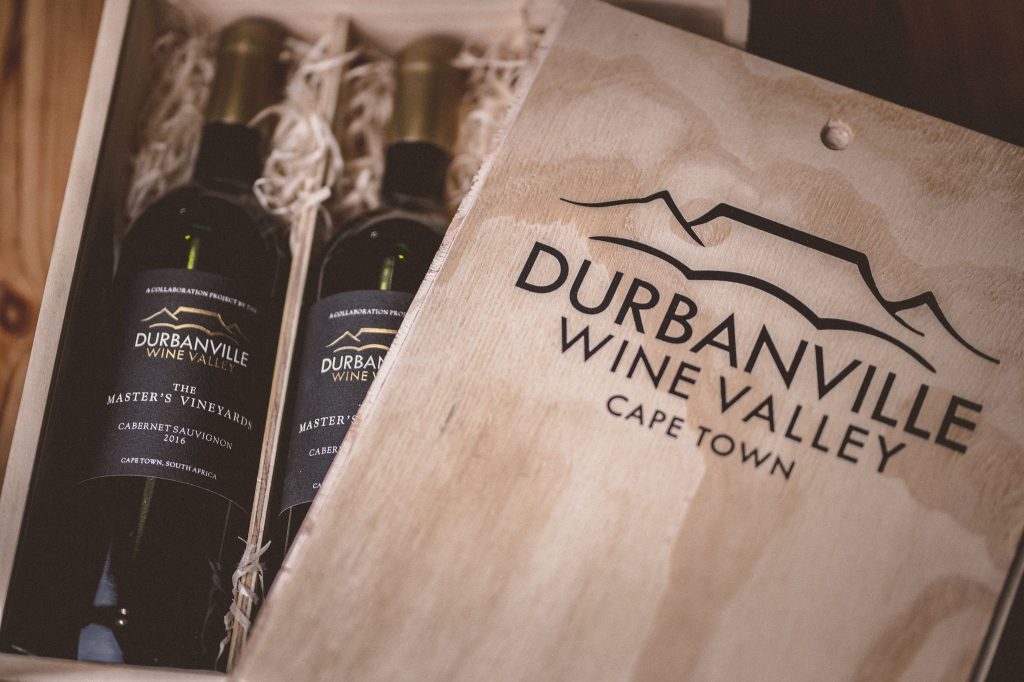 A collaboration by leading Cape wineries has followed the footsteps of a South African icon, producing a Cabernet Sauvignon from an exceptional vineyard that no longer exists.

Its grapes hail from the same region that produced the internationally celebrated 1966 GS Cabernet Sauvignon.

While the GS and newly unveiled The Master’s Vineyards are unrelated in many ways, both highlight the calibre of terroir of the Durbanville Wine Valley (DWV) – where wine has been made since the end of the 17th century. The 1966 GS Cabernet Sauvignon was described by Wine Spectator magazine as “the one true classic wine ever produced in South Africa”. In 2015, UK authority Jancis Robinson awarded it a perfect score of 20/20.

A year later, Durbanville Hills and Diemersdal teamed up to make a tribute wine, with the support of the region and industry suppliers. The result is a wine that matured for 24 months in French oak barrels and was bottled in 2018, in the similar Claret-style as used in 1966.

UK Master of Wine Tim Atkin reviewed the Cabernet Sauvignon from the 2016 vintage, describing it as “a superb wine, with cassis and tobacco notes, subtle oak and pithy, refreshing acidity”. He adds: “Only 1 200 bottles [produced], alas.”

Fruit for the 2016 Durbanville Wine Valley The Master’s Vineyard’s Cabernet Sauvignon was harvested in two batches and came from Morgenster Farm. It’s south-facing slopes and Red Hutton soils are ideal for quality wine production, but tough economics resulted in the uprooting of vines and a change of crop. Nonetheless, the rarity and significance of the wine was embraced by the valley and led to a determined collaboration.

The 2016 Durbanville Wine Valley The Master’s Vineyard’s Cabernet Sauvignon is sold by three-bottle case, at a price of R950/case.

The wine is available from selected wineries of the Durbanville Wine Valley and online at www.winefly.co.za – the perfect festive season gift!